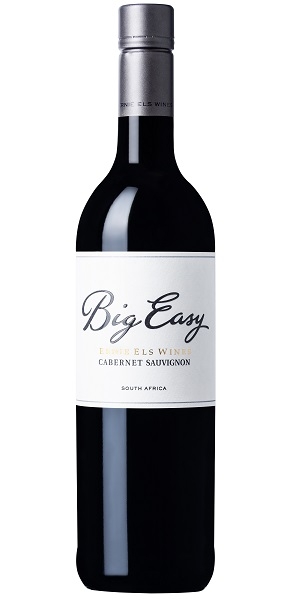 The Big Easy Cabernet Sauvignon 2019 is deep ruby in colour with a pink rim, some classic dusty graphite notes, followed by oak spice, notes of plum, sour cherries, wet tobacco, crushed stone, black cherries and attractive cocoa dust. The palate follows with darker forest berry and cassis. It is juicy on the entry, but classic Cabernet Sauvignon with juicy fruit, and good deep flavour intensity.  The fruit is balanced with vivid acidity and firm accessible yet serious and dry tannins.

Louis Strydom has gone back to the traditional style made on the foothills of the Helderberg mountain, where Cabernet Sauvignon and Cinsault were planted together from around the 1920’s, and the two varieties were later blended together to make a wine that is softer and rounder in style for early enjoyment. By the mid 1970’s this style was so popular, that Cinsault was one of the most widely planted varieties in Stellenbosch. Over the years Cinsault has all but disappeared in Stellenbosch, but now almost 50 years later, Ernie Els have replanted Cinsault to revive the traditional ‘Helderberg red blend’ style. This Big Easy Cabernet Sauvignon has up to 15% Cinsault blended in to be true to the history of the Helderberg red blend, as well as provide an extension of Ernie Els’ vision to be the best Cabernet Sauvignon producer in South Africa.

Ageing potential: Great potential to be enjoyed within 3 – 8 years from vintage

RT @ErnieElsWinery: DID YOU KNOW... Our fondness for Cabernet Sauvignon, in particular, makes our location a natural choice. This "Golden…