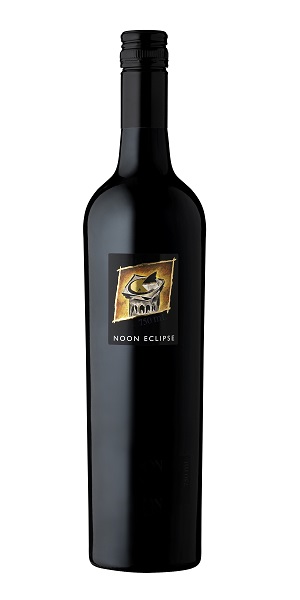 The grapes for Noon Eclipse are picked from three unirrigated vineyards surrounding Drew and Raegan Noon’s winery in McLaren Vale; Grenache bush vines, which were planted in 1934 and 1943, as well as Shiraz and Graciano bush vines which were planted between 1998 and 2001. Noon Eclipse, together with Noon Reserve Shiraz and Cabernet Sauvignon remain some of the most desirable, yet scarce wines made in Australia today.

The 2017 growing season suited Noon’s old vines well, resulting in a full bodied wine reflecting the late season sunshine, maintaining a lovely natural poise and balance. Its complex in flavour, with red fruits, spices and earthy/woody notes reflecting the cooler vintage and it should provide delicious drinking at anytime over the next 10 years or more.