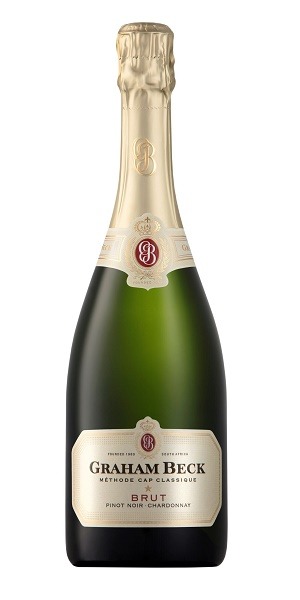 Graham Beck Méthode Cap Classique Brut NV is an iconic sparkling wine that has carved out a niche in the history books – affectionately dubbed the “President’s Choice”, the Brut NV was served at both Nelson Mandela’s inauguration and to celebrate Barack Obama’s presidential nomination. With its light yeasty aromas, limey fresh fruit on the nose and rich creamy complexity on the palate, the Brut NV is intended to cleanse the palate, stimulate the taste buds and entice you to progress to the ‘next level’ in your tasting journey.

RT @ErnieElsWinery: DID YOU KNOW... Our fondness for Cabernet Sauvignon, in particular, makes our location a natural choice. This "Golden…